Running in Silence is committed to empowering the athletic community to talk about eating disorders so that athletes speak up, seek help, and achieve their potential.

December 16, 2012 was the day Rachael stopped running in silence. It was the day she wrote the first blog post on this website about dealing with anorexia and binge eating as an All-American runner and shared it with the world.

Now, we share our stories to raise awareness, break down the misconceptions and stigma, and learn what steps to take to help those running in silence.

Creating an athletic community that meets the needs of athletes physically and mentally to prevent, identify, and encourage recovery of eating disorders. 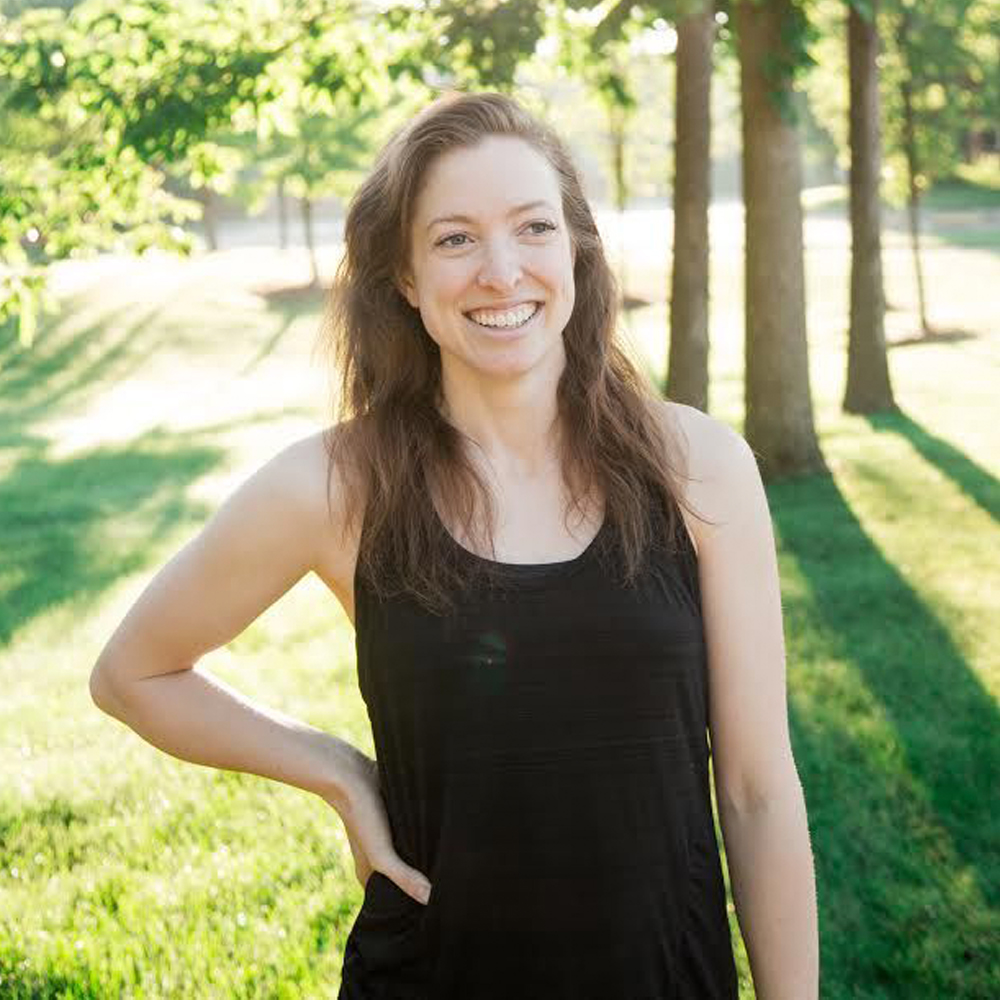 Rachael Steil [“Style”] began this website in December 2012 in the midst of her binge eating disorder, and as a cross country and track runner at Aquinas College. Unable to find many stories about athletes dealing with eating disorders, Rachael decided to blog about her journey in the hopes that it might speak to others running in silence.

Rachael Steil is now the author of Running in Silence, founder of the Running in Silence 501c3 (www.runninginsilence.org), a nationally recognized eating disorder recovery speaker, cross country and track coach, 2010-11 All-American runner, and recipient of the Aquinas College Outstanding Young Alumni award. She has presented at coaching clinics, conferences, schools, and colleges with powerful stories of honesty and hope. Steil has appeared on The Dr. Nandi Show, WGVU’s Family Health Matters, and in Vogue Magazine, U.S. News & World Report, Women’s Running, and has written for Runner’s World and Techniques magazine. Reviewed as a forthright, relatable speaker, Steil offers coaches the tools to help athletes to reach their potential in sport and in life.