Track nationals was quite the experience! I was able to eat fruit every morning from the cafeteria (and lots of it at that—about twelve small bananas with some apples for breakfast each morning). The competitors’ reactions to my plates of fruit were priceless. It was comforting with my teammate Rachel there though because she is supportive of me with this raw food stuff. She makes me feel better about eating in front of people, even if it feels weird.

I had no bathroom issues/gas/digestion problems whatsoever for this entire experience! I think my body is getting use to this diet. I feel like I’m finally feeling good and adjusting.

I ate many colorful, leafy salads for lunch and dinner with fruit here and there. I also added nuts/seeds or avocado. I ate dates before my races, which worked out wonderfully.

I was thankful that the semi-final 5k race went well—I felt nervous I wouldn’t make it into the finals (this was the one and only race I’ve ever been nervous about this past year! Weird). Afterward I ate a banana for post-race recovery and waited to meet my friend Kaleigh in the cafeteria for dinner. I told her all about the raw food diet when she joined me for the cool-down.

For dinner that night I ate a salad. I didn’t want to eat much before going to bed. I went to bed hungry but I told myself I could just eat fruit in the morning. I almost got up to eat a pear but I fell asleep before that happened. 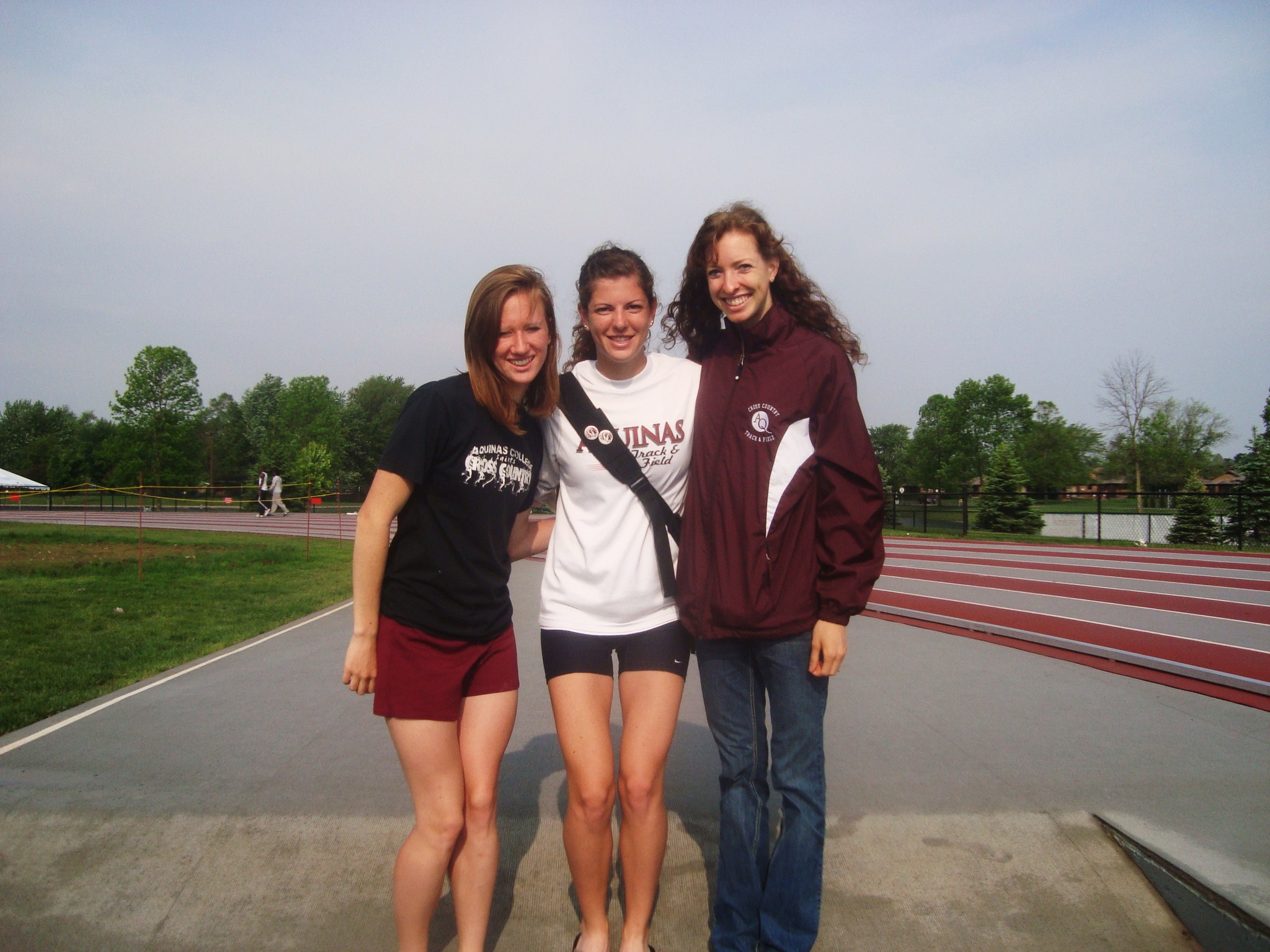 The shake-out run the next morning was rough. I felt like I had been hit by a truck even though I didn’t race semi-finals all-out. I haven’t been taking in Endurox R4 anymore for recovery because from what I’ve learned fruit should help me recovery very well. However I wonder if I should drink it on occasion for times like this…

It was frustrating and scary strategizing for the semi-finals of the 5k since I had to try to make into the finals while holding back to save energy to race again the next day. But the race I had been waiting for finally arrived—5k finals!

I love this group of girls in the NAIA–what fantastic competitors! It was interesting finally getting to know whom I was competing against–and even getting friendly with all of them. Right before the race we prayed together and after the race I went for part of a cool-down with one of the girls. It makes me proud to be part of the NAIA. 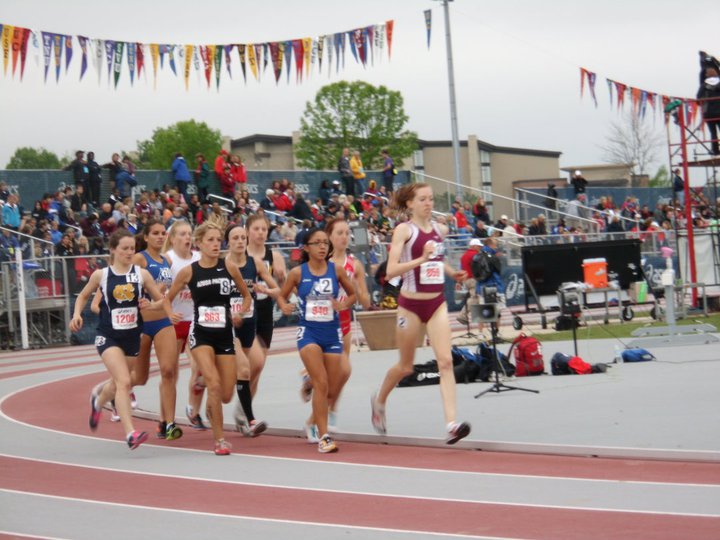 I led the race for the first lap (which the announcer mentioned). I knew I wouldn’t stay there though. I wanted to get in a good position and have the leaders move around me, which was exactly what happened.

I felt good for the first mile and I kept the leaders within sight, but going into the second mile I lost ground. The announcer said the leaders had about a six-second lead with eight laps to go, so I thought that if I picked it up a second each lap, I could catch up. Unfortunately they just ran faster and I felt fatigued. Two girls passed me, and I found myself in eighth place.

I knew sixth place was getting away from me, but I reminded myself that someone could fall, or die out, or just lose it mentally. In three miles, anything can happen. And even when I thought sixth place might not be within reach, I didn’t get down on myself and instead focused on seventh. With two laps to go I caught back up with seventh place and told myself that it was the last 800m I would have to race for the season–I just had to make it two more laps and I would be done. I felt exhausted by then and was tempted to stay more “comfortable,” but told myself I’d regret it and so I pushed forward. I held onto seventh and finished my first college track season as an All-American.

Throughout the race I had many ups and downs, good and bad feelings of energy and then exhaustion, but I stuck with it. I’m not ecstatic with where I finished (since I was seeded 5th) but I know that I couldn’t have done anything more.

I’m proud; this first year of college has been phenomenal. And with the low mileage I’ve had, coming back from a small knee injury this past winter, and compared to where I was last year, this is incredible. I think I’m getting too used to this “new” Rachael. And to think, with more training, incorporating more raw food, and higher mileage, this is only the beginning. 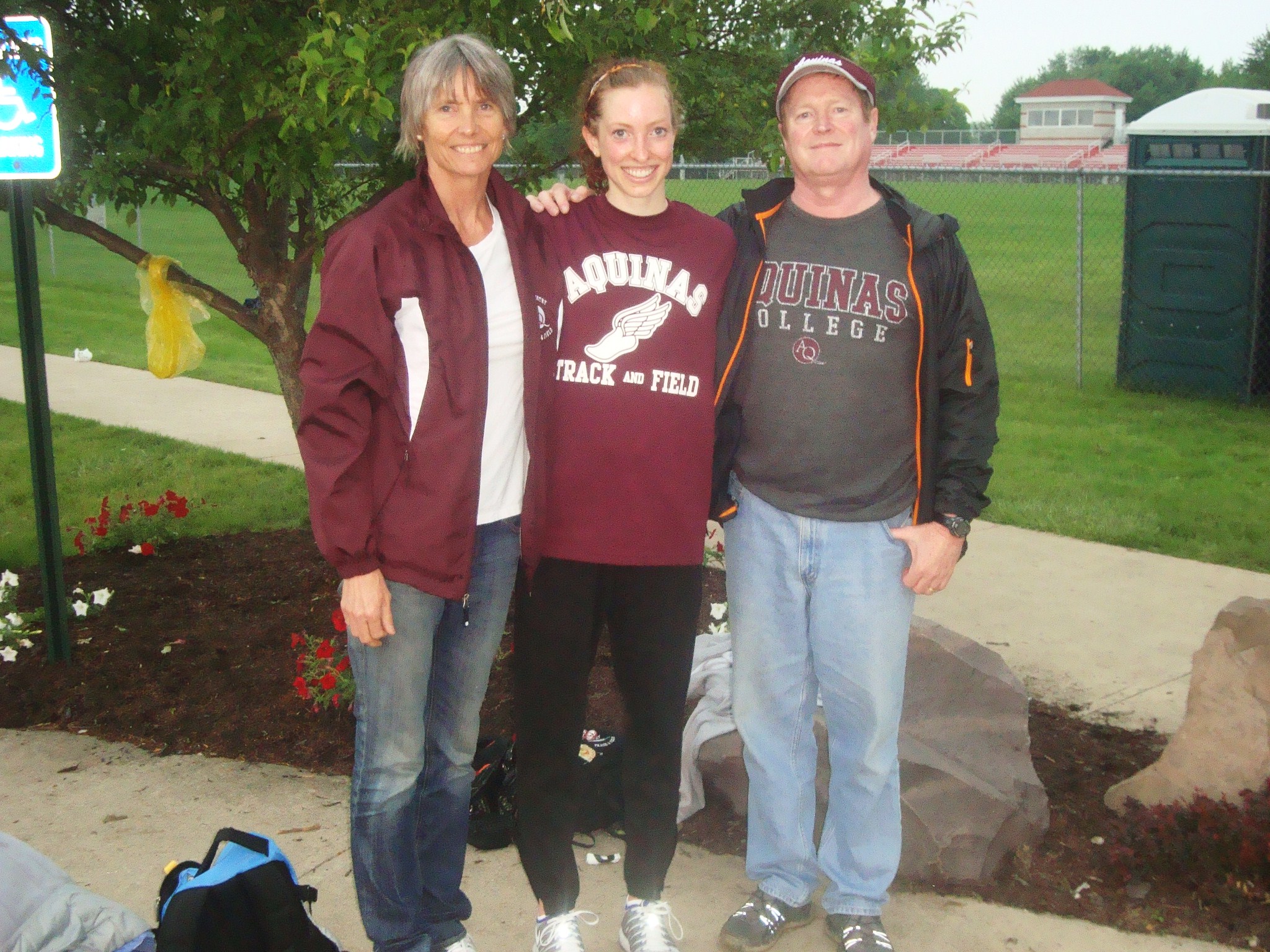 Order your copy of Running in Silence: My Drive for Perfection and the Eating Disorder That Fed It here. 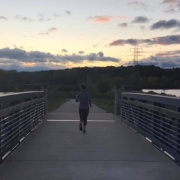 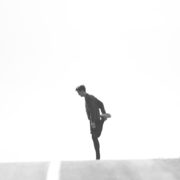 “They Just Disappeared”: Beyond Anorexia in Runners
2 replies